The definition of epigenetics does not fully apply in the case of neurons. In fact, mature neurons are non-dividing cells, and, because of that, no genomic modification can be inherited by a descendant cell. For this reason, Day and Sweatt (1) proposed the term “neuroepigenetics” to highlight the difference from classical, heritable epigenetics.

One of the most interesting topics in neuroepigenetics is memory formation. A parallelism between epigenetics and memory arose with the idea that epigenetics could constitute a scaffold for memory. Neuronal activity modifies gene expression, which is essential for long-term memory, and is also a requisite for epigenetic chromatin changes (2). These changes are not consistent with DNA methylation, and they also include histone modifications, which is why neuronal activity also increases histone acetylation (3). Overexpression of HDAC2 (Figure 1) provokes a decrease in dendritic spine density, or synapse number, synaptic plasticity, and memory formation. Inhibition of HDAC2 increases the number of synapses and memory facilitation, confirming the role of histone acetylation in learning and memory (4). CREB-binding protein (Figure 2) regulates the function of CREB/p300 HAT, and its mutation causes mental retardation, which can be ameliorated by HDACs inhibitors (5). 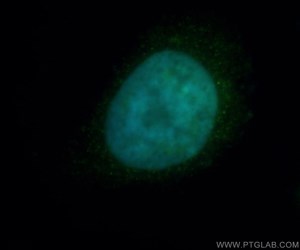 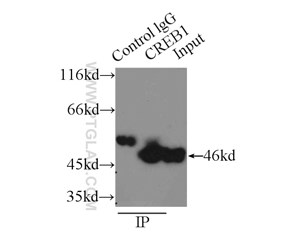 In the CNS, the amount of 5-hmC is 10 times higher in the brain than in peripheral tissues or embryonic stem (ES) cells. Moreover, the genomic location of 5-hmC in the brain seems to be different when compared with ES cells. Whereas 5-hmC is Preferentially found in enhancers and promoters of pluripotency-related genes in ES cells (6), in the brain it is enriched in gene bodies and depleted from transcription start sites (TSS) (7). Finally, the striking finding that MeCP2 binds to 5-hmC within active transcription units (8) expands our understanding of neuroepigenetics and raises even more unanswered questions.

Acetylation of histones has a prominent role in the development of an adult brain. As an example, p300 protein and its close homolog CBP are transcriptional coactivators with HAT activity that participate in the activities of numerous transcription factors, including CREB, SRF, MEF2, and C JUN (Figure 3), among others. Although CBP/p300 is widely distributed throughout the developing neural tube, in the adult CNS it is mostly confined to subpopulations of cortical cells and motor neurons. A peculiar protein with HAT activity is CLOCK, which is fundamental for the proper expression of core circadian clock genes in the suprachiasmatic nucleus (SCN) of the hypothalamus, and for the maintenance of circadian rhythmicity. The counterparts of HATs, HDACs, are expressed in the nervous system, often in a developmentally regulated manner (9). HDAC1 is confined to neural stem cells and glia, whereas HDAC2 is mostly found in post-mitotic neuroblasts and differentiated neurons. 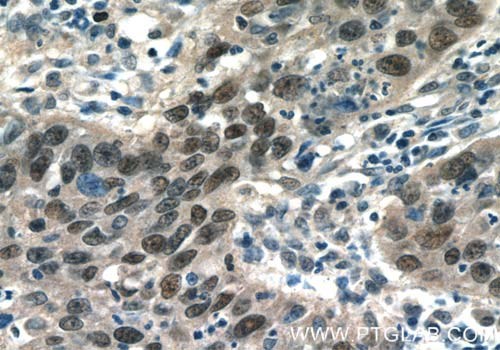 After depolarizing stimuli, the Ca2+-dependent signal cascade provokes phosphorylation of CBP, which in turn acetylates the promoter (10). At the same time, the phosphorylation of histone H3 on serine 10 cooperates with histone acetylation to induce chromatin unfolding and subsequent gene expression. Moreover, neuronal genes such as Bdnf are maintained in a repressed state through a mechanism that includes recruitment of the promoter of LSD1 (Figure 4), which is a lysine demethylase, HDAC2, and MeCP2. After synaptic stimulation, HDAC2, and possibly HDAC1, are S-nitrosylated (SNO), whereas MeCP2 is phosphorylated, resulting in dissociation of the co-repressor complex from gene regulatory regions and the recruitment of coactivators (e.g., CBP) at the transcription start site (TSS) (Figure 5). 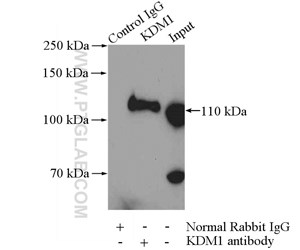 The examples presented above suggest that epigenetics plays an important role in the nervous system, even though its intervention is still not fully understood. The high complexity of the nervous system means it is very sensitive to epigenetic disturbances, whereby the consequence could be reflected in neurological disorders such as Rett syndrome (RTT), Rubinstein-Taybi syndrome (RTS), Fragile X syndrome, or Alzheimer’s disease.

1. Cognitive neuroepigenetics: a role for epigenetic mechanisms in learning and memory.

3. Regulation of histone acetylation during memory formation in the hippocampus.

5. Chromatin acetylation, memory, and LTP are impaired in CBP+/- mice: a model for the cognitive deficit in Rubinstein-Taybi syndrome and its amelioration.

8. MeCP2 binds to 5hmC enriched within active genes and accessible chromatin in the nervous system.

9. Distribution of histone deacetylases 1-11 in the rat brain.